skip to main | skip to sidebar

THE LIFEGUARD & THE FROG 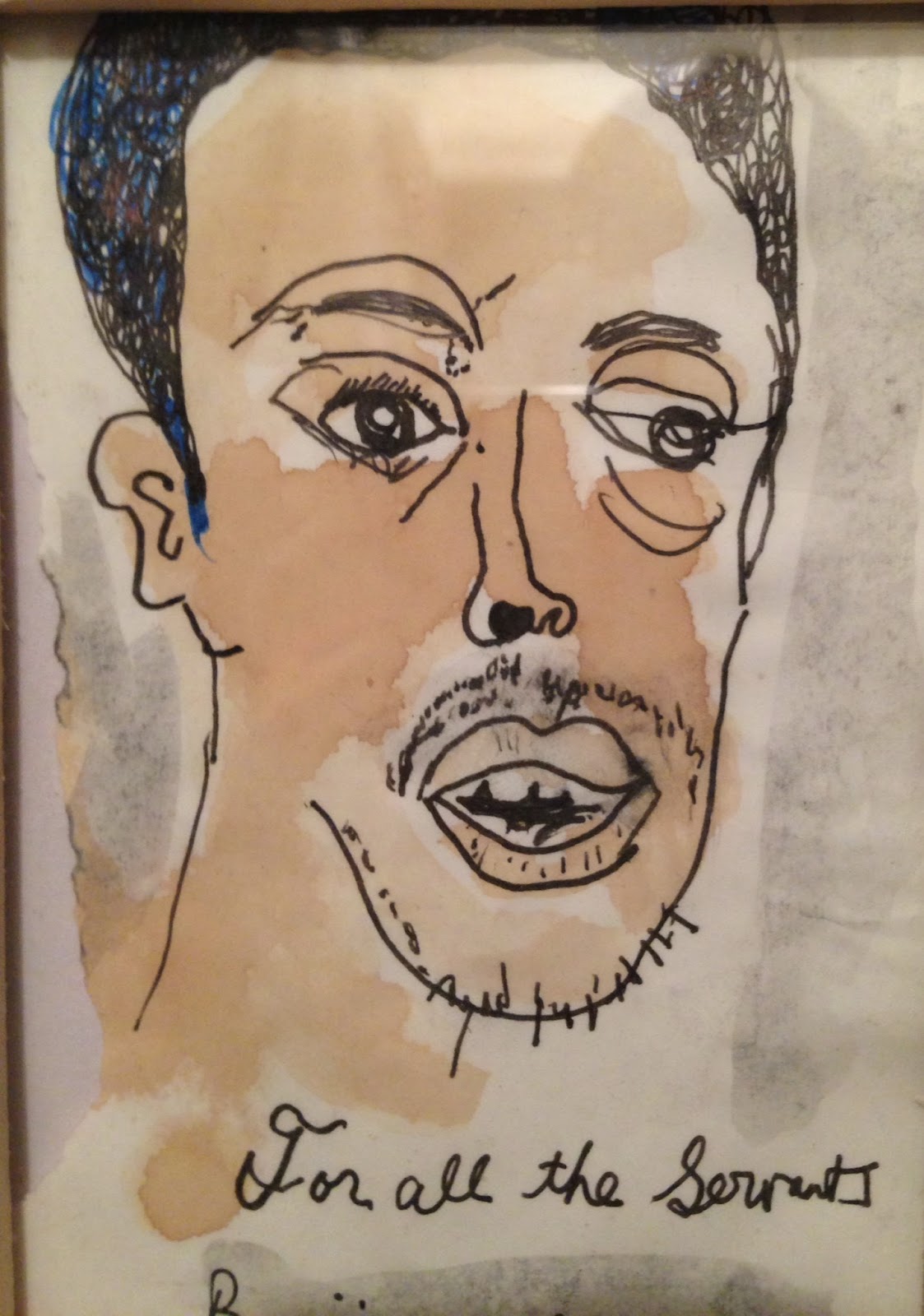 Two days ago I rescued a frog that had jumped in the pool at my summer suburban complex with the help from the lifeguard named Bryjon. He’s a 16 year old small forward on the boys varsity team for the local Jersey high school located behind my condo development.  Bryjon is six foot two or something. He’s a great kid with a Panamanian grandma and a Trinidadian Mom. He lives across the hi-way from me and his family works hard so he can go to that high school here. Earlier in the summer he went to basketball camp and now he’s working as the lifeguard until school starts. He’s in the advanced English program so he has a summer reading list and makes use of his time. During the day the pool is occupied by a few old retired women who soak up the sun between gossip sessions and long cigarette breaks. When someone like me actually swims, Bryjon puts down his book and attentively watches the pool. He's been reading some good books for the last 2 or 3 weeks. Mary Shelley’s Frankenstein. Oscar Wilde’s The Picture of Dorian Grey. And I've been discussing casually these and others like Huckleberry Finn. Plus, we talk basketball, which I love but could never play well because hell I’m Jewish and not even 6 feet tall...well if I do enough pilates I might just get that half inch someday. Anyway, saving the frog was difficult and we had a time constraint. The longer he stayed in the water the more chemicals he'd consume.
Bryjon stood with the pole and skimmer trying to scoop him up and I remained in the water. I had to keep diving down trying to grab the frog but he was a slippery fucker and he would swim back up only to have our Star athlete miss him. By now I’ve taken to calling him Bryjon Bryjoff as an homage to The Karate Kid and because his dumb teammates call him Bri…lazy kids. He’s supposed to be the coordinated one of our dynamic frog recue duo. But I quickly learn Bryjan has some awkward moves up his sleeve. As he takes a swipe at the water the little frog dives back down, deeper and deeper into the deep end of the pool. I have very sensitive ears and hate pressure drops and have needed ear plugs to swim ever since I was a toddler. But I’m diving 8 feet down anyway trying to get the little frog back to the surface so Bryjon can get the rebound and score. After a few more misses he finally catches him. And I climb out just as Master Skyscraper boy starts to raise the skimmer’s long aluminum pole to the top of the ten foot fence, ready to whack it like he's knocking down leaves.
“Dude, wait,” I scream, “you’re gonna kill him! That's a long way down for a little frog. Bring that here.”
So he lowers the skimmer on to the concrete.  I ask Bryjon to grab him and let him go thru the chain links of the fence onto the grass and freedom.
"I’m not touching him!"
"Seriously, Bryjon? He's just a little frog.”
It took a moment but I finally got it: the basketball star lifeguard is afraid of frogs.
“O.K. I’ll do it.”

I carefully picked up poor Mister Frog, who was half comatose by now. I gently slipped him thru the chain links and placed him on the grass. But he wasn’t moving. Shit, I thought, this was all for nada. I figured our amphibious friend had succumbed to the chlorine. I wasn’t quick enough.
Just then, that little green fucker shook his head, sprang to life and high tail hopped out there into the wooded area never to be seen again. By now the office manager and the head grounds keeper had entered the pool area and were watching me. They were shaking their heads like why did you even bother. I said to them:  "Hey, he could've been one of my dead friends or one of your deceased family members. You never know." They both looked at me like I was certifiably loony.
I eventually returned to swimming my laps. After fifteen minutes an enormous bumble bee sped past Bryjon’s head and buzzes over my shoulder as I was treading water. Bryjon pivots in his chair and lets out a juvenile gasp.
“That was a really big bee.”
“Yeah, it sure was Bryjon Bryjoff.”
The next day I gave Bryjon a copy of Invisible Man. I hope he reads it before school starts and he gets distracted by his official curriculum. And as for me, I will happily spend what’s left of the summer at the pool protecting my lifeguard from any and all of Nature's smallest creatures.